In the Western world, between 10-30% of people suffer from hay fever each year, making it one of the most common allergies. Allergic rhinitis, as it is known in the medical world, is where the immune system overreacts to allergens such as pollen, and has the symptoms of sneezing, blocked or runny noses, and itchy, watering eyes. Usually only occurring in the spring and summer months, people with hay fever have to avoid exposure to pollens that affect their allergies or take medicines.

Because flowers release pollen, those suffering with allergic to rhinitis often think that they have to avoid flowers all together. Not all flowers are bad to be around though, some produce less pollen, are insect-pollinated or have pollen that is too large to spread far. So that those with hay fever can enjoy flowers just as much as the rest of us, we’re going to list the best (and worst) flowers to be around in the allergy season. 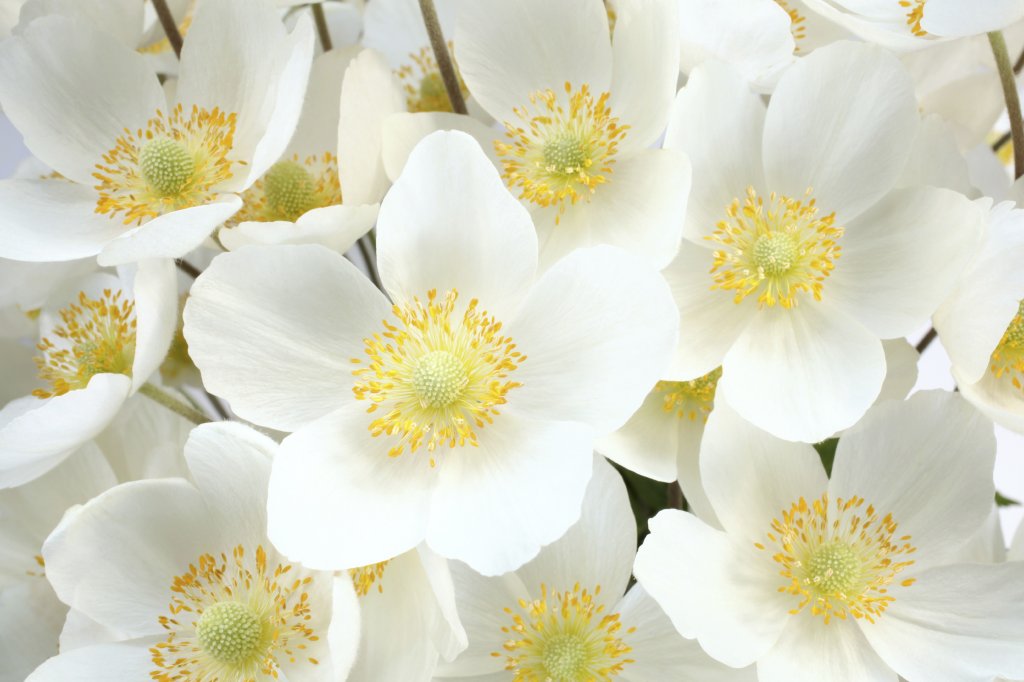 The Best Flowers to Have Around

Although some flowers should be avoided, there is still a large and diverse range of safe flowers.

Not all flowers release their pollen into the air; some plants stick their pollen to the legs of insects that then release the pollen on a different flower. Rather than having pollen that is light enough to float through the air, these kinds of flowers have thick and sticky pollen so there is less risk of any getting into your eyes or nose and causing hay fever symptoms. There are a wide variety of flowers in this group, in many colours and sizes, so you’re likely to find something that will please you without aggravating your allergies.

All species of English rose only release small amounts of pollen into the air. This includes all the different colours and sizes, so you’re unlikely to have any prolonged symptoms from this species of flower. If you still find that roses are causing your allergies some bother, you can find tight-budded varieties of these plants that release even less pollen into the air. 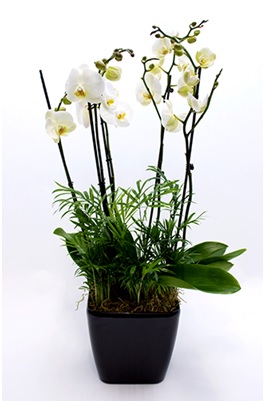 There are some plants that cause particularly bad symptoms in sufferers of hay fever and it is best to know what these are in order to avoid them the best you can. Most pollen that people with hay fever are allergic to comes from trees and grass but there are some flowers you should avoid too.

Although the hypoallergenic sunflowers mentioned above won’t aggravate allergies, the ordinary variety will. These flowers have a notably large centre and this releases large amounts of pollen. Another flower to avoid is jasmine, which release a lot of pollen. Although some love the strong scent it gives off, hay fever sufferers will often find themselves sneezing badly when near.

Lilies are said to be bad for hay fever sufferers because they release large amounts of pollen, but you needn’t avoid this species all together as it is possible to have the pollen removed from the bulb. 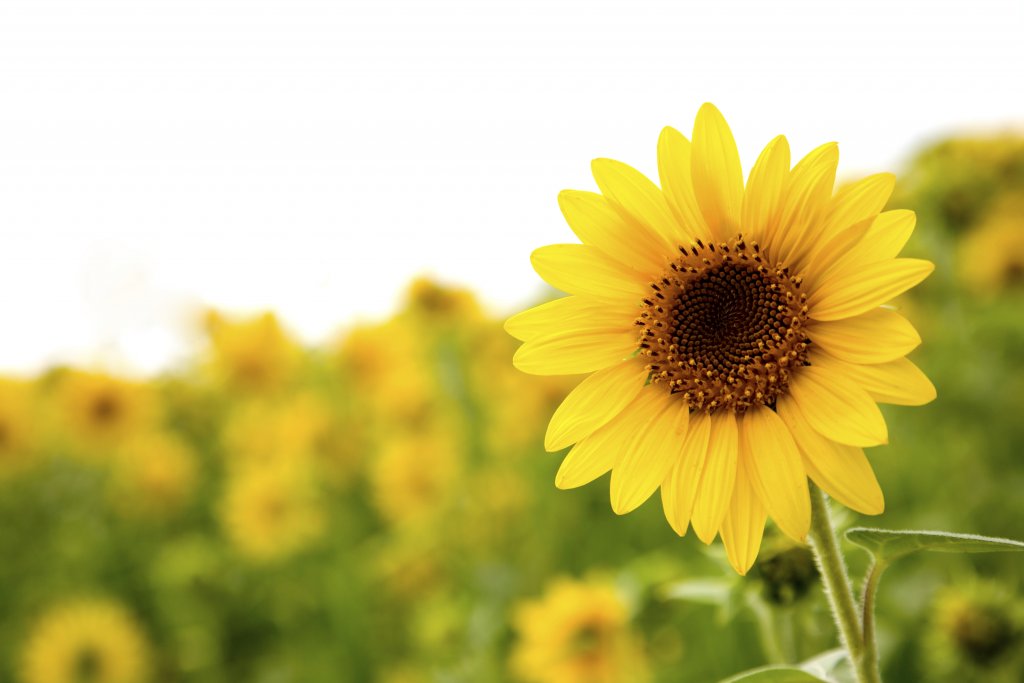 People’s allergies can differ so you may find that you are more allergic to certain species than others. This means that even if one person is particularly allergic to one species, it doesn’t necessarily mean you will be too. Make note of which flowers set your allergies off to give you a better idea of what you should be avoiding and what is fine.

Here at Planteria, we’re experts in all things flowers. Whether it’s choosing flowers that won’t aggravate allergies or selecting flowers for events, we can provide an excellent service. If you are looking for corporate flowers then look no further than us. If you would like more information about what we can provide, contact us today and a member of our team will be happy to help.